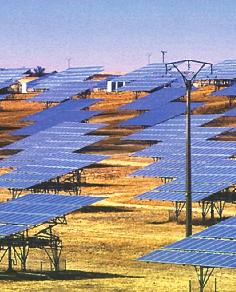 With frequent policies, 2013 is expected to become an outbreak of demand: the recent PV industry policies are frequent, reflecting the clear attitude of the central government to support the launch of domestic PV demand. According to the targets set by the recent national energy economic work conference, domestic demand in 2013 will increase by 2-2.5 times on the basis of 4-4.5 GW in 2012, reaching a scale of 10 GW. The follow-up distributed subsidy policy, renewable energy quota system, and grid forced acquisition will gradually strengthen the expectation of the realization of the 10GW target.

The sharp increase in demand will reverse the price decline; prices will stabilize in the first half of the year and are expected to rebound in the second half of the year: The reason for the previous cautiousness in the industry was due to the sharp drop in prices caused by the intensified competition in the 2011-2012 industry, resulting in a squeeze on gross margins. However, recent policy changes have changed the expectations of most companies for demand, and prices have begun to stabilize. If the volume of domestic shipments entering the domestic market in the second half of the year peaks, the price may rebound in the tight production phase.

The lack of periodical supply of core raw materials will limit effective production capacity and at the same time become a catalyst for price rises: Another factor that may lead to the inability of the industry to rapidly release supply is the tight supply of core components such as IGBTs. This also happened in the last cycle (2009). This will lead to supply chain bottlenecks in the inverter, which will further boost inverter prices. 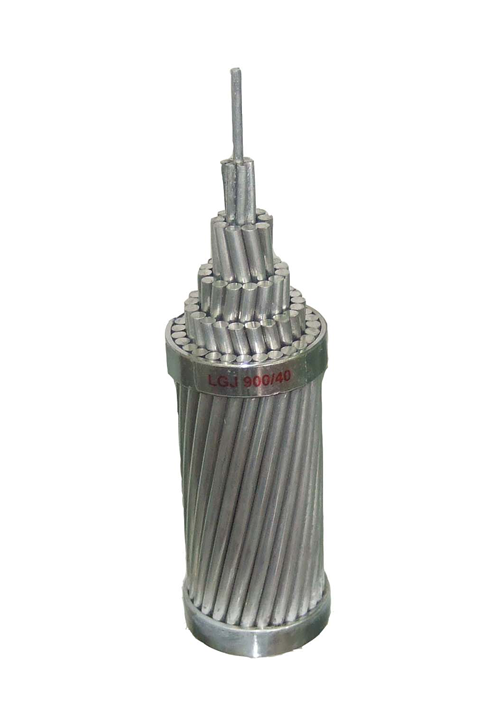 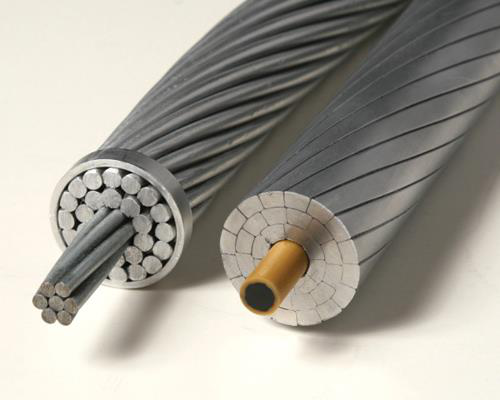 We warmly welcome friends both domestic and abroad to visit our company,if you have any questions, please contact with us directly.